Images taken in the Loud and Flashy photographic studio in Ashington, near Newcastle upon Tyne.

The Face of Loud and Flashy

It's almost that time of year when your cute kid could win a fantastic photo session and huge canvas along with prints worth a total of £255
by becoming
The Face of Loud and Flashy photographic studios!

But pay attention! This year things are different.

To make sure we don't have an unfair situation where people with more Facebook 'friends' can swing the vote we'll be using an independent judge for the top prize.  However, there will still be some other prizes that will be influenced by public voting. 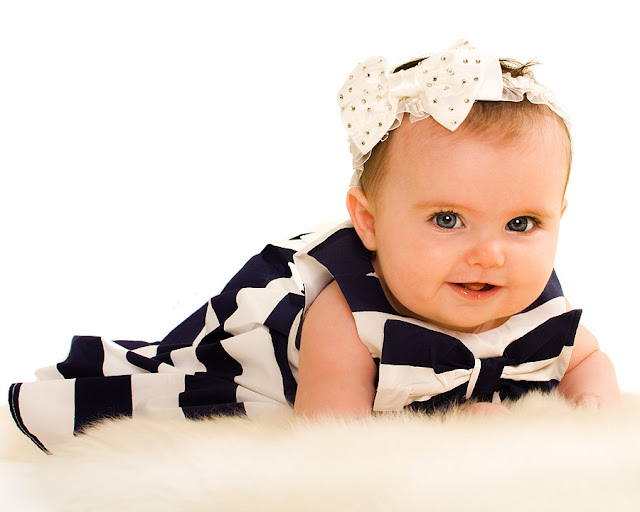 So, how do you enter?
Book your little one in for a photo session at the Loud and Flashy studio between now and the end of February.
A 20 minute session will cost just £5 and includes a professionally printed 12"x8" photo of your choice which will be the image entered in to the competition.

The photos will also be added to the competition album on face book where you can get your friends and family to vote for a chance to win one of our fantastic runner up prizes.

At the start of March we will get an independent judge to choose the winner from all the entrants, regardless of public votes received, who will receive:

Rules. By entering the competition you agree to be bound by these rules.

So what are you waiting for?

Get your little one booked in ASAP! The sooner you enter, the longer you have to get public votes and at just £5 for a 12"x8" photo of your little one you're a winner before the competition is even judged!

Enter you email for EXCLUSIVE DEALS!

Visit our other pages

Other places of intertest